We are Singapore’s Largest Real Estate Team, leading ahead with over 4000 agents. 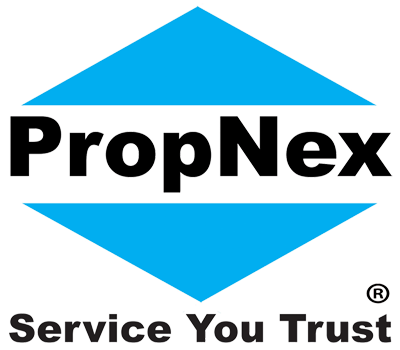 Powerful Negotiators Group (PNG), previously known as Megaforce, was founded by Kelvin Fong in 2003.  When it started, PNG consisted of only about 400 agents.  15 years later, it grew 10 times its size with 4091 agents, including 80 over team leaders.  Which makes it the largest group in both PropNex and other local agencies.

With 15 years of experience, the leaders at PNG came out with a comprehensive training road map, where both new and experienced agents can attend.  These free classes, taught by top producers themselves, are updated quarterly, in order to teach the latest sales technique.

Upon completion of the training program, both new and experienced salespersons will be equipped with powerful knowledge, and would be confident to conduct presentations to their clients with ease. These classes will enable the salesperson to position and brand himself as a consultant, rather than a typical buy/sell/rent agent.

With the PNG family numbering above 4000, the opportunities to leverage on the network are massive.

2. TRUST AS THE CULTURE IN PNG

Through the training and sharing sessions, the next generation of champion salespersons and great leaders are nurtured.

With PNG’s family like culture, new teammates can assimilate comfortably and with the knowledge that their team is looking out for them.

With over 4000 agents, it is easy for a PNG member to leverage on the vast network.  Members are able to share their listings with other members who may have ready buyers, which allows property transactions to be performed quickly without much advertising.

Our culture in PNG makes us stand out from other teams in Singapore. We strongly believe in the culture of sharing, trust, loyalty, and on a lighter note, working hard and playing hard.

Agents who join PNG, will have access to our free comprehensive training programme.  They will greatly benefit from the training, as it would equip them with the knowledge and skills to better serve their client.

Do you need direction for your real estate business?

We have the necessary tools & skills to ASSIST you!

Register now for a free discussion

REGISTER YOUR INTERESTS FOR A FREE DISCUSSION